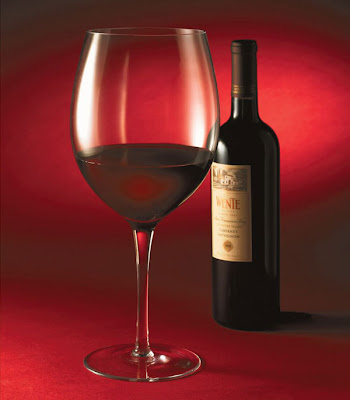 Bolt was waiting for them, and so were the two old ladies.  They were in the drawing room and for the first time since Jason had come to Australia there was a fire lit in the fireplace.  It was chilly out, a still night with a slight southerly off the Antarctic seas.  The fire was mostly ash and embers but the room was warm.  Both women nursed glasses of wine, and there was an open bottle of red on the table.
“Oh, how nice you’re home early!” exclaimed Eleanor.
“How nice you’re still up!” answered Jason, smiling at her in pleasure.
“When you’re old you don’t sleep as much which is as if God wants you to make the best of your time on earth though I expect Canon Green would denounce that as untheological though I’ve always thought that we should interpret the Bible and all that stuff our own way because each of us sees the world differently but I’m sure he Canon Green I mean would be very gentle because he’s such a good man and far nicer than that bishop who’s some connexion of your mother so pedantic and full of himself and so unctuous and orotund like a badly made vase with moth-eaten hair.”
Eleanor placidly listened to this confused effusion and as soon as a small gap emerged in the conversation said,


“There are some glasses in that sideboard over there, Jason.  Do have a glass—you too Keith—if you would like one.”