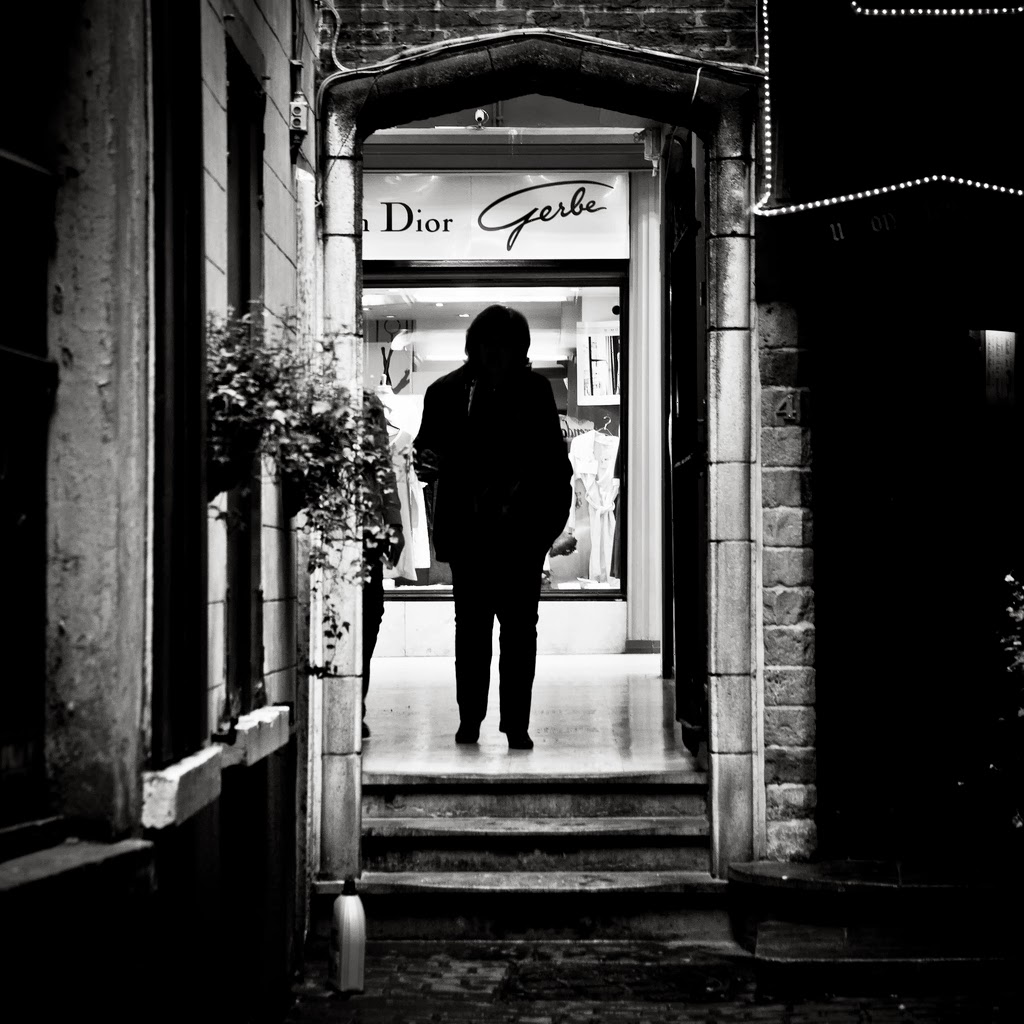 He watched Colin go into the block of flats.  He didn’t look gay, but you could never tell, could you?   But if he was consorting with homos, then he might as well be one of them.

The Lord had made it quite clear what His will was. To lie with another Man was evil, and would send you to the torments of eternal flames. Father McAlister had been very clear on this. When Father McAlister had fucked him he would sometimes weep afterwards but more often he would beat him, accusing him of tempting him, of having a soul filled with evil. Afterwards they would pray, both of them on their knees together, for forgiveness and for strength to resist temptation. The Watcher was proud that Father McAlister loved him but always felt bad that he had tempted him to break God's law.  Father had always made it seem as if it was his fault.

He remembered the first time he had killed.  He hadn't done it personally, or at least, directly, as he had later, when gays had less shame.  He needed their shame to work on his victim, to make him see that his life was worthless and unnecessary.  He recalled the secret excitement he had enjoyed when he had heard that the other boy had killed himself. . The heady mix of lust and guilt. The knowledge of his power, of how he had finally done something which would please God. Some native caution had prevented him from telling Father McAlister of what he had done.  It seemed, somehow that, despite everything, Father McAlister would not have approved.  He knew that, in his heart, and it made a second secret he had to keep from the world and from the only man who had ever loved him.