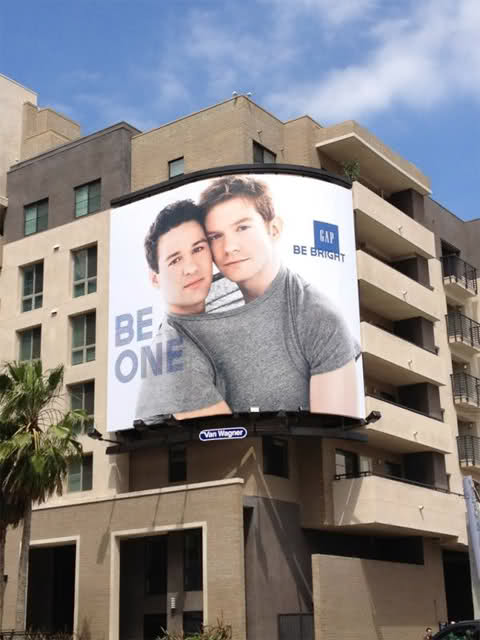 As it turned out, the police detective was scrupulously polite. But police protection for Cody appeared to be still unavailable.
“Just as well I was there,�? muttered Deborah as they left.
“He seemed OK,�? observed Luigi.
“Yeah, but a couple of times, he started asking something then stopped. They tend not to do that unless … Listen, don't agree to have an interview unless I'm there. I don't trust them.�?
“OK,�? answered Luigi. He was too tired to argue. They thanked her and said goodbye.
“Shall we go home?�? he asked Cody.
“Where's that?�? asked Cody, bitterly.
“With me.�?
“Do you still love me?�?
Did he? He wasn't sure, any more. But he had to say he did, because Cody needed him. Later ….
“Yes. I do.�? And saying it made it all at once real. He wasn't 'in love' any more, perhaps, but he certainly loved Cody. Cody mattered to him. He wanted Cody to be happy. He needed Cody. Was he a friend? He didn't know. Jason and Luigi were friends. And lovers. Their relationship was equal, one of mutual affection and support. And lust. Was that love? He didn't know any more. After Richard, his cello player older lover, Luigi had thought he'd come to a more nuanced and adult view of love. And then he'd met Cody. Now …. now he felt wiser but he also felt he knew less about love and sex and 'in love' and friendship. What had happened over the last few weeks had made it harder to make a harsh judgement, to divide and classify.
He pulled Cody into his arms and kissed him. “I do love you,�? he said again.